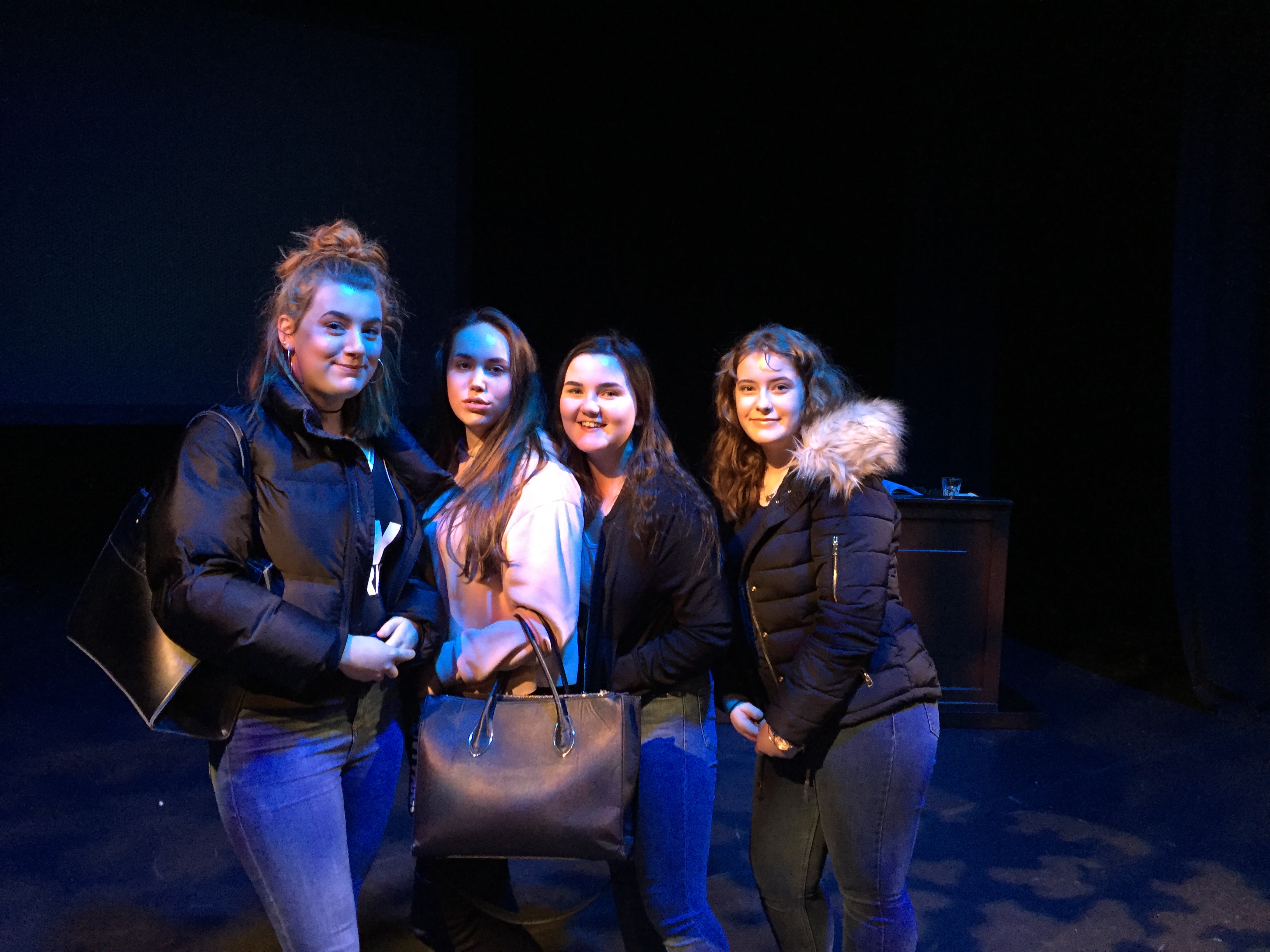 The day opened with a grade-booster workshop. The workshop was followed by a courtroom drama, in which students are asked to imagine a parallel historical world in which Adolf Hitler was captured alive by British Special Forces in 1942 and put on trial in a British court. In this court, the students are the jury and Hitler is tried for crimes against peace. Amazingly, this year, Hitler was found not guilty!

The students behaviour was exemplary throughout the trip, well done Year 10.